Worship with us in person or if need be on Facebook Live.
Our FB page is Lakewood Baptist Church of Phenix City. 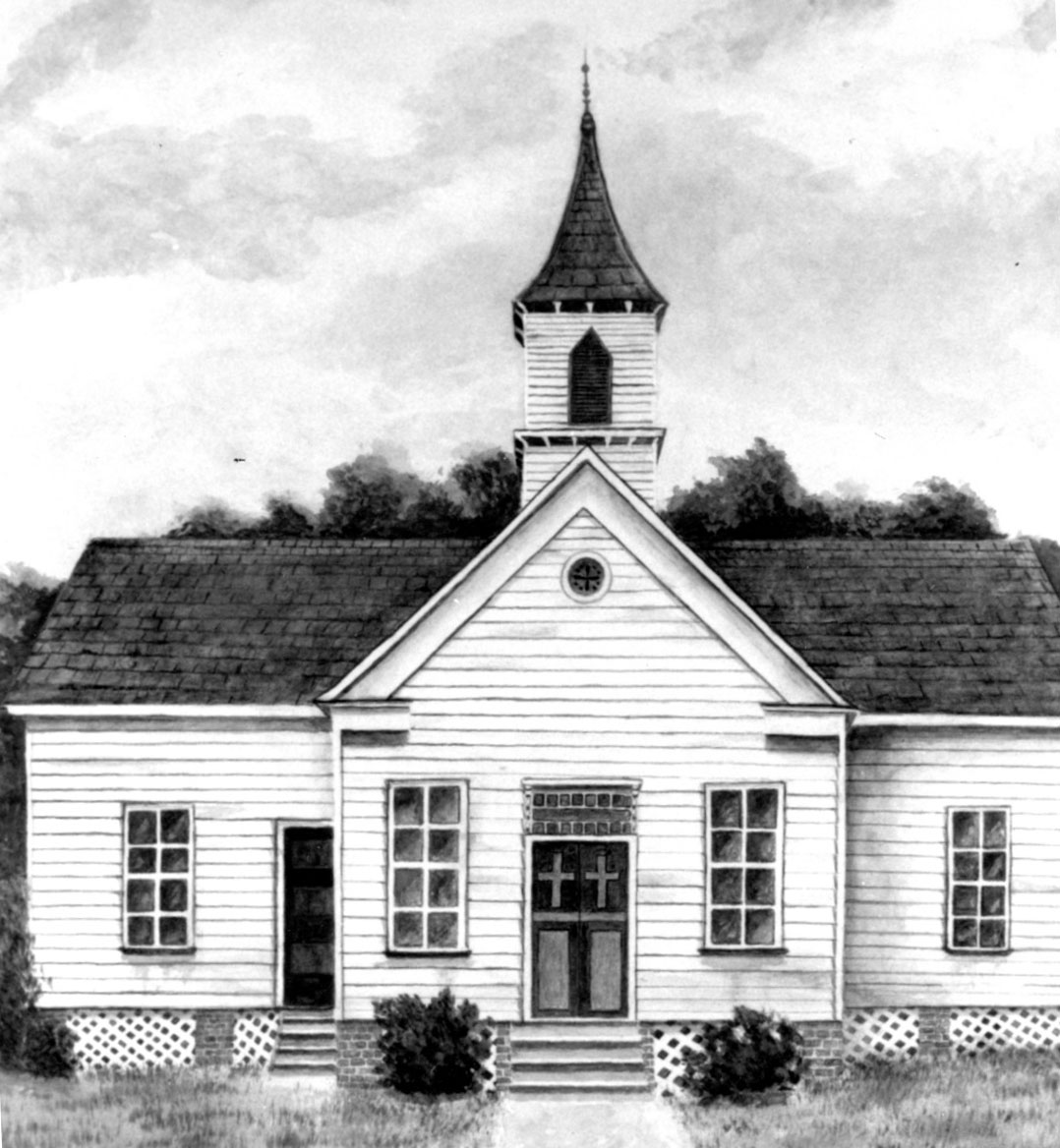 The history of Lakewood Baptist Church has three distinct phases, each characterized by a different name and a different location.  Following are brief highlights of each phase.

The church began in 1885 in a house on the 1400 block of 21st Street with Rev. Eli Davidson and 10 founding people who saw a need for a church in the (then) western part of the city.  The first church building, a wooden frame structure, was erected in 1887 in a pine thicket on the corner of 14th Avenue and 22nd Street and was named Mount Olive Baptist Church.

In 1892, needing more space to accomodate rapid growth, the wooden building was moved to the corner of 11th Avenue and 16th Street.  The building was enlarged, adding Sunday School rooms, and the name was changed to West Side Baptist Church. The church continued to grow, and again additional space was needed. 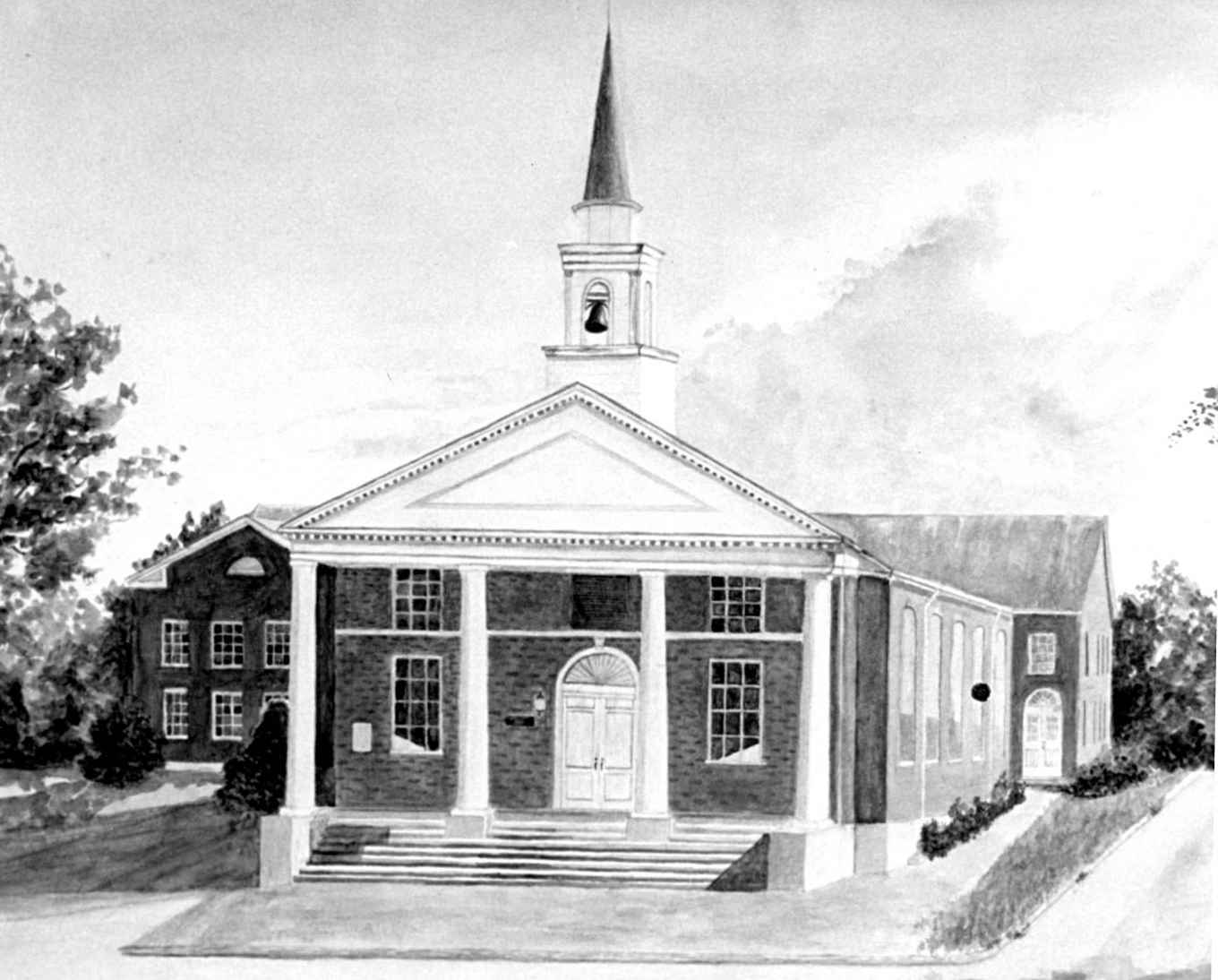 A new brick sanctuary was built in 1925 with wooden educational space located to the rear.  The church survived the Great Depression and World War II, but near the end of 1945, fire broke out from an electrical short in a new organ dedicated to the men who lost their lives in the war.  The wooden educational space was destroyed, and the auditorium was badly damaged.  Services were held in the high school auditorium during the remodeling of the church auditorium and the construction of new brick educational space.  The church continued to grow, and in 1965, after repeated efforts to enlarge the existing facilities, the church decided to look for a new site that would accomodate future growth. 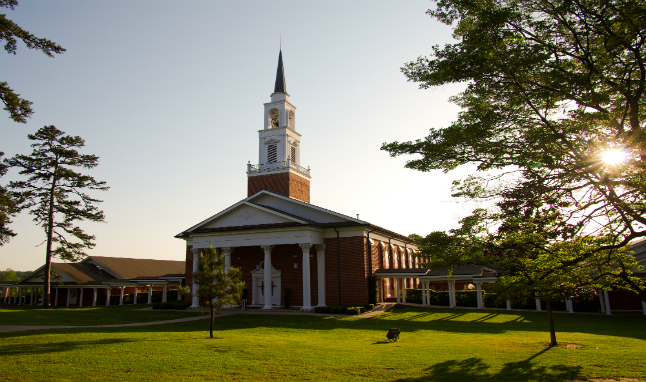 acres on Lakewood Drive became available and were purchased by the church, and a new sanctuary and educational facility to the north were erected.  The name of the church was again changed to Lakewood Baptist Church.  The first services at the new facility were held  in October of 1974.  A second educational building was added on the south side of the sanctuary in 1987.

From 11 charter members in 1885, the church has continued to grow and now has a fully graded Sunday School, special ministries for adults, youth, and children (including a weekday Child Development Center for working parents), a graded choir program, an orchestra, two morning worship services (one contemporary and one blended), opportunites to participate in many local ministries, and many different mission efforts around the world. 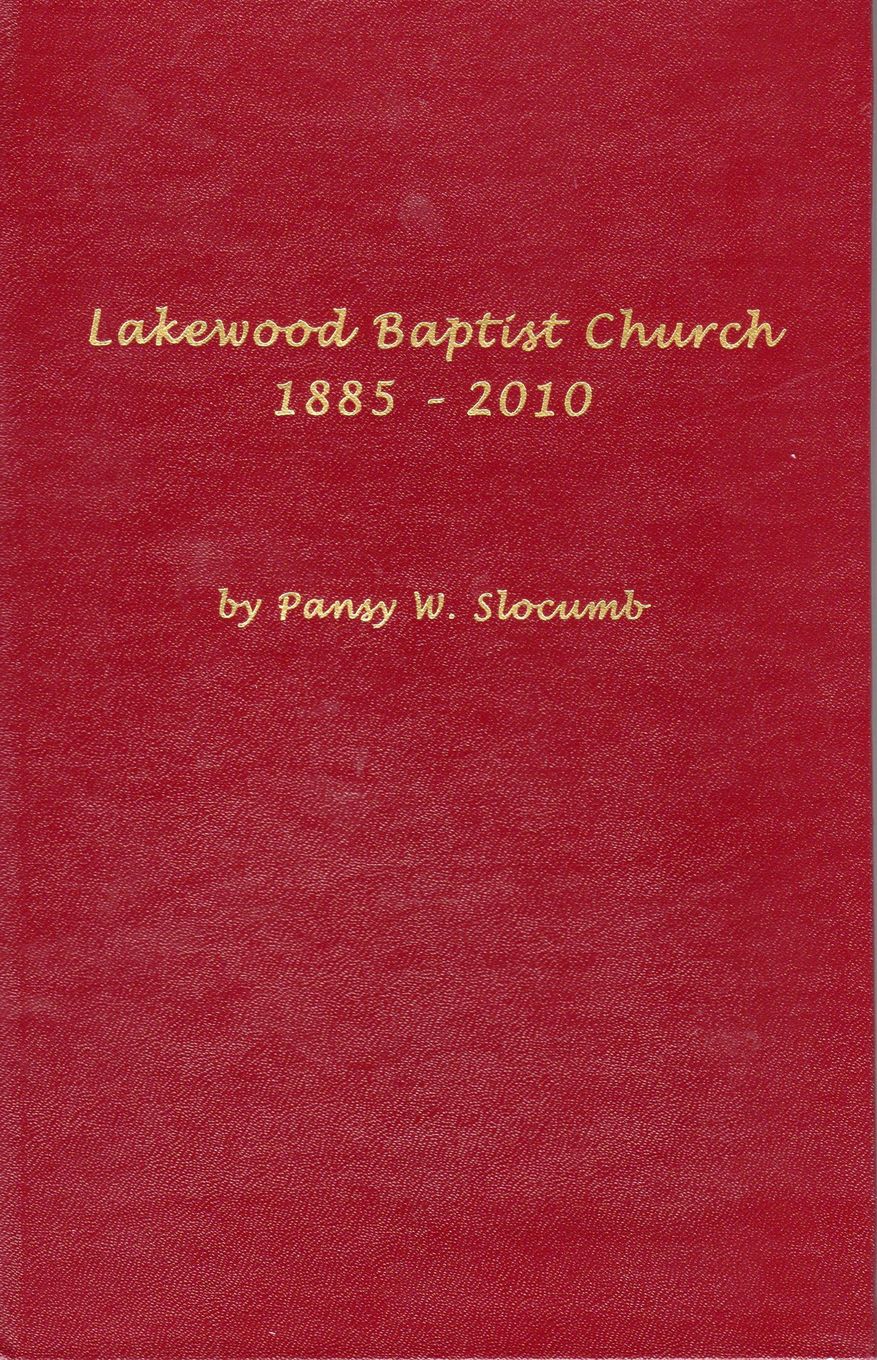 A book of our Church History written by Pansy Slocumb in 2010 is available for a donation from the Church Office. Limited quanities are available. We are sure that you will be glad to own this story of God's hand on our congregation.